We have discovered so much about cannabis over the years, but it’s vast, intricate, pharmacological map is missing many major regions. CBD dominant varieties have exploded in demand, yet the cannabinoid is still only partially understood, and there is still CBG and CBN just around the market’s corner. Now, brand new forms of THC and CBD, THCp and CBDp, respectively, have been discovered; evidence that the map’s expanse is still beyond our grasp.

Lately, stories of newly discovered cannabinoids are strewn with the accomplishments of a biochemist or genetic engineer after the creation of some fancy synthetic. This time though, the discovery was inside the plant naturally. A new form of CBD and THC were searched for and found.

Essentially, ∆9-THC has a chain of five carbon atoms, a ‘pentyl ring,’ whereas the isomer, THCv has three carbons, a ‘propyl ring.’ According to a publication in Nature, the team that discovered THCp and CBDp phytocannabinoids also stated they recently explored other four-carbon ‘butyl’ forms, THCb and CBDb. The researchers stated these must be oxidized down from the common five-carbon ∆9-THC, unlike propyl-cannabinoids which have their own pathways of creation. Butyl-homologs are rare, but they are not a recent discovery. Almost eight years ago I was in a headshop talking about different isomers of THC with the store clerk.

“I read that if you leave your THC in boiling isopropyl alcohol for too long it can break it down into THCv,” the clerk explained.

The reactive nature of a boiling substance can encourage the normal isomer that everyone wants, ∆9-THC, to partially break down and re-align to the structure of the regent. Isopropyl alcohol has three carbon atoms, so it might encourage certain cannabinoids to break down into propyl-ringed variants, like THCv. This had me wondering if a reactive butane or butyl acetate environment could break it down into butyl-THC, instead. 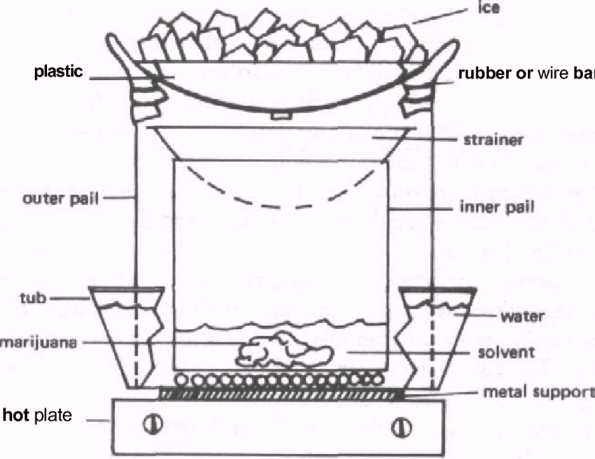 The tech is known as isomerization because it is the process of encouraging chemicals to change into specific isomers of themselves. In the 1970s chemists were trying to discover different forms of THC since it was first isolated in 1969. From their curiosity, it is known that a cannabis oil boiled in the six-carbon ringed hydrocarbon, benzene for seven hours will encourage all of the THCv and THCb to turn into the partially intoxicating ∆9-THC. This isomerization tech is for chemical research, it is not meant for the production of consumable products, benzene is highly toxic.

Cannabis producers do not have access to benzene but can isomerize with other solvents that have six-carbon chains. There is also the seven-carbon atom, heptane, but it won’t be reactive enough on its own. 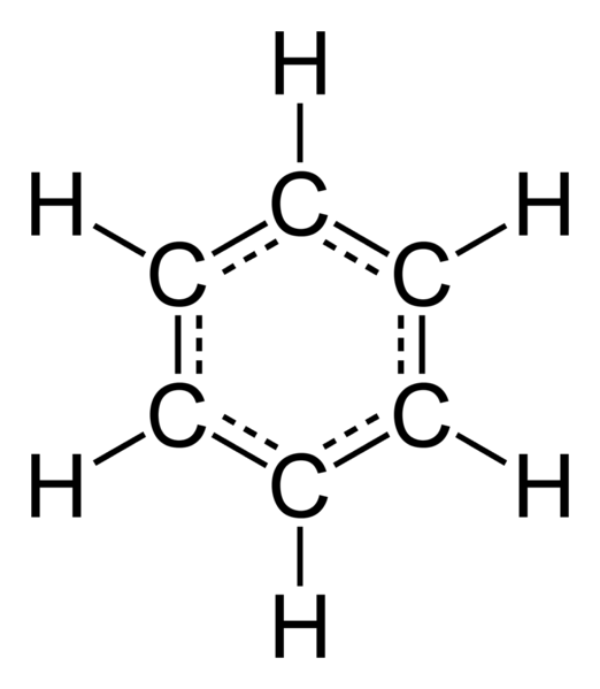 So, can tiny amounts of this cannabinoid make certain strains super intoxicating or just incredibly therapeutic? 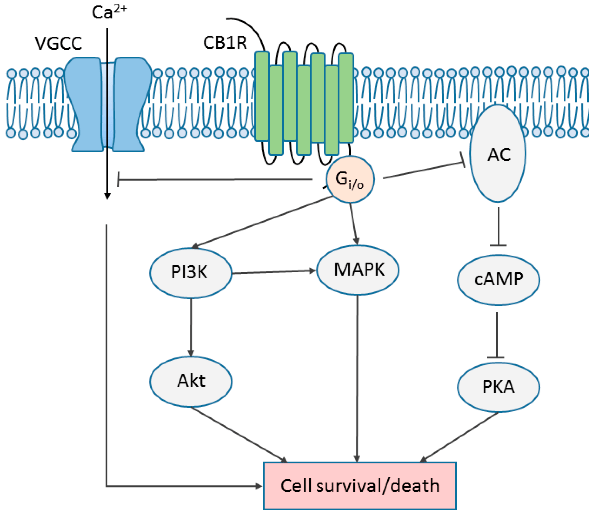 THC is but a weak, partial agonist, yet it is unbiased and active across the full receptor. It is capable of triggering an intoxicating pathway in the CB1 receptor which is not a requirement for CB1 receptor agonists. A neurotransmitter constantly required by every mammalian body for regular function and survival, 2-AG is also a full agonist at CB1 receptors. It is technically more potent than THC and constantly active within us. So why are we not always naturally ‘stoned’?

Full agonists at the CB1 receptor will possess highly potent activity, but can be biased, only triggering certain signaling pathways; the actual neurological activity. It is possible, like 2-AG, THCp will not activate the intoxicating pathway. The current research has yet to determine this completely, although the new phytocannabinoid did show sedative, analgesic properties similar to THC. For this reason, they point to potential psychotropic behavior. Those effects, however, could instead be defined as non-intoxicating therapeutic responses. THCp may even be too large to pass through the blood-brain barrier with it’s two extra carbons. Currently, the researchers have yet to prove anything beyond the sole affinity of purified cannabinoid receptors.

Perhaps the effects of the newly discovered cannabinoids may metabolize slower and be focused on the lower bowel instead of the brain, but those are just the curiosities of this writing author.

Affinity craze – THCp and CBDp’s potential
The team that discovered THCp also discovered CBDp. Both cannabinoids were extracted naturally, then re-created in a lab and tested. However, since CBDp had no affinity to the cannabinoid receptors they lost interest. A repeated mistake, as decades ago the regular five-carbon isomer of CBD now used by the masses, CBD-C5 was ignored for its lack of affinity as well. However, we now know CBD changes the cannabinoids receptors’ shape. Furthermore, the not-so-active cannabinoid also has an effect on the metabolism of the cannabinoid system and the function of serotonin, to name a few effects.

Science will need to go back and explore phorolic cannabinoids, but they are both brand new and carry many unknown secrets. The entourage effect of cannabis certainly has a new region to explore within the vast map of potential hidden inside the plant.