The study shows that psilocybin can be produced in a sustainable manner.

Psilocybin, the active psychoactive compound found in specific mushrooms, is a promising drug that can be used to treat depression, anxiety, addiction, and post-traumatic stress disorder. Looking towards the future, researchers at Miami University have used genetic engineering to coax harmless E. coli bacteria to produce psilocybin. 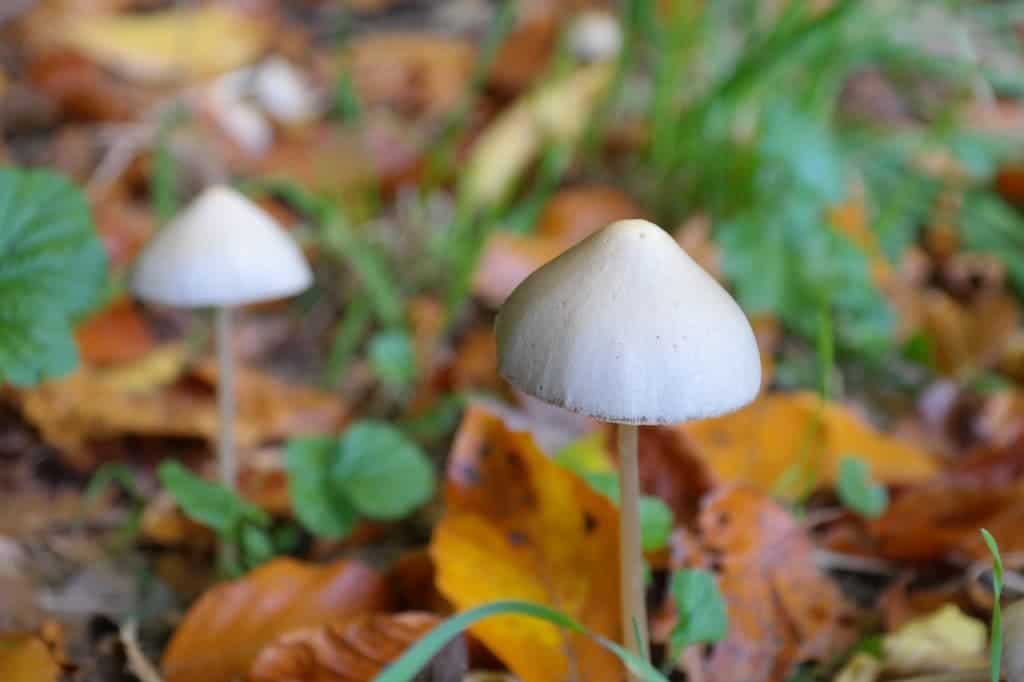 The mushrooms that produce psilocybin, such as Psilocybe cubensis, are not particularly expensive or difficult to grow. However, they do take up a lot of space and require many weeks to mature.

Andrew Jones, a chemical engineer at Miami University, and colleagues figured that a more effective way to grow the chemical compound would be to hijack another organism’s metabolic pathways.

To this aim, the research team engineered the metabolism of the Escherichia coli bacterium so that it would produce psilocybin.

“We are taking the DNA from the mushroom that encodes its ability to make this product and putting it in E. coli,” Jones said. “It’s similar to the way you make beer, through a fermentation process. We are effectively taking the technology that allows for scale and speed of production and applying it to our psilocybin producing E. coli.” 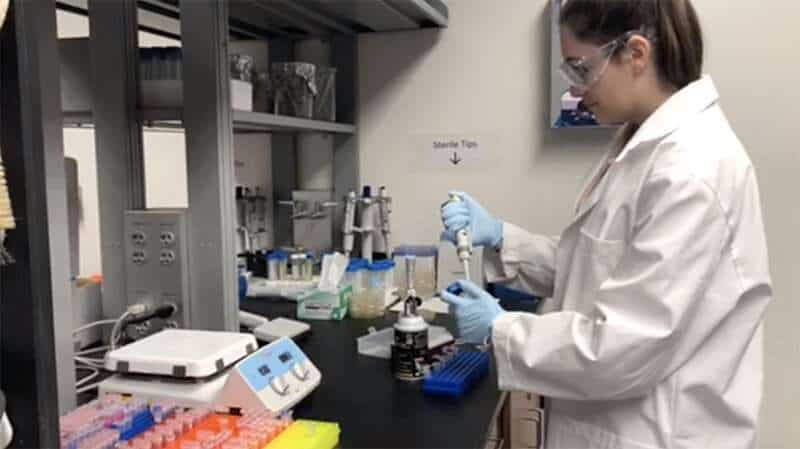 The moment Jones and Alexandra Adams, a chemical engineering major who performed much of the experimental design, noticed that their research was paying off, they almost couldn’t believe it.

“Once we transferred the DNA, we saw [a tiny] peak emerge in our data. We knew we had done something huge,” Adams said.

After the first signs of psilocybin synthesis, the researchers were able to greatly enhance yield by tweaking the bacteria’s metabolism.

“What’s exciting is the speed at which we were able to achieve our high production. Over the course of this study we improved production from only a few milligrams per liter to over a gram per liter, a near 500-fold increase,” Jones said.

For their next study, Jones and colleagues would like to improve the production of psilocybin from bacteria even further in order to meet sustainable production levels required by the pharmaceutical industry.

The findings appeared in the journal Metabolic Engineering.